Last June I had the opportunity to learn from world-renowned filmmakers Julie Winokur and Ed Kashi in Seattle. It was such an amazing 2 days, and being able to watch their process from start to finish then see the final film was so interesting! I had been making family films for clients but had been wanting to learn how to create films that have a wider audience, communicate some kind of story or message, and have the ability to connect people to engage in issues that matter. I mean, I still LOVE creating memory films for my clients and my own family. The short films of my own kids are so precious to me and the people that are in them, but I was getting the sense that unless you know the people in these films, there isn’t much to hold the interest of an outsider. I love the idea of using video to tell a story in a way that engages many different types viewers and moves people to action.

Julie & Ed’s company, Talking Eyes Media, describes their mission on their homepage perfectly: “We are passionate about visual storytelling that stimulates public dialogue & advocates for positive change.” Julie & Ed, thank you for inspiring me! 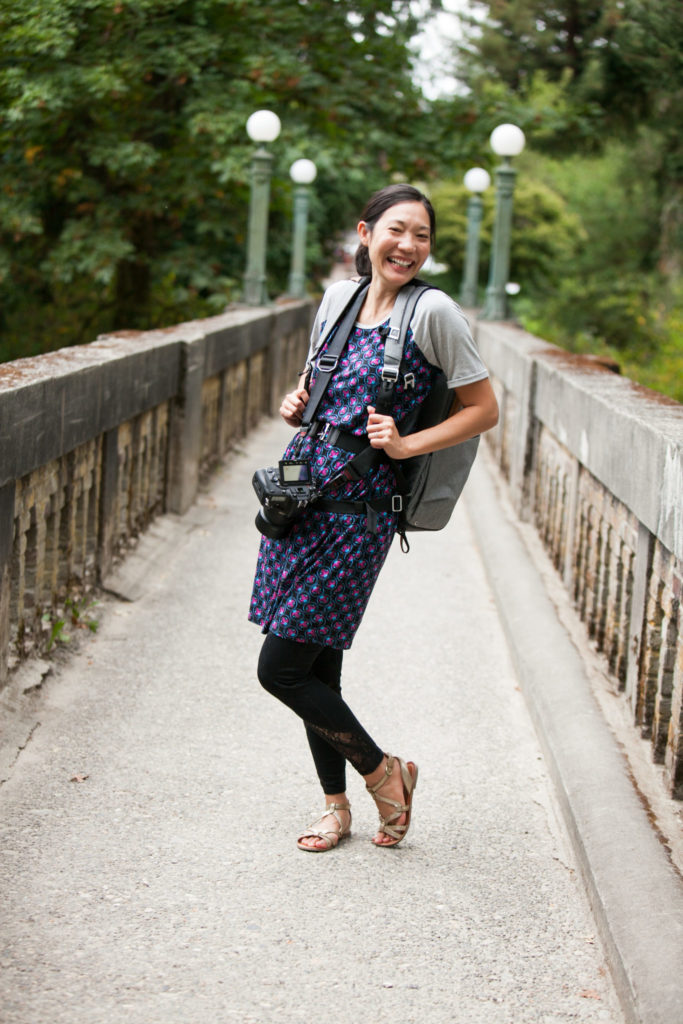 Soon after their workshop, I began planning to create my first short documentary film. The first task would be to figure out what this film would be about. After much thought, I settled on Soulumination, a local non-profit organization where I’ve been serving as a volunteer photographer for the past 2 years. Soulumination celebrates the lives of children and parents facing life-threatening conditions by providing professional photographs of these special individuals and their families, free of charge. The life-affirming photographs of Soulumination are an enduring, positive record of the child’s life, and provide a loving legacy for the children of parents lost to terminal illness.

I pitched the idea to staff and they were very excited. I began filming the first footage for the film in July of 2017, and wrapped the last filming at the end of February 2018. I was able to capture many events over the course of the year for Soulumination, from two Soul family sessions (one taking place at Seattle Children’s Hospital, and one outdoors at the Washington Park Arboretum), an interview with Soul parents, a volunteer work party, the annual Artists Sale in December, volunteers at work in the office, and the annual Photographers dinner. And the heart of the film is an interview where I sat down with Soulumination founder Lynette Johnson.

One of the highlights of filming for me was being able to accompany two photographers on Soul shoots. The first shoot was my friend Wenmei Hill who did the session at the hospital. This amazing Soul kiddo was photographed by Lynette back in 2014 after her cancer treatment. Unfortunately, her cancer relapsed in 2017 and she underwent a bone marrow transplant in which her younger brother served as her bone marrow donor. Her mom contacted Soul and suggested a superhero-themed shoot and asked Lynette to come in her Wonder Woman costume to join in the shoot. You see, Lynette is ironically also battling cancer. Little brother dressed up as Superman, and thus we had 3 superheroes as the stars of that shoot. I loved watching Wenmei shoot; she is so talented. And she even delivered a box of chocolates to my home when I was deep in the editing process. It was such a great surprise and very much appreciated!

The second session I filmed was photographed by Randell Walton, the Soulumination board president. I’ve met Randell at photographers dinners in the past, but never had the opportunity to watch her at work. Boy, is she loads of fun! The family that she photographed was one that I actually photographed several months earlier so it was special to be able to see them again and feature them in this film. Randell took that silly photo of me at work which I’m happy to have! Pro tip: do NOT schedule a session at the Arboretum at the same time as a Husky football game! ACK!!!

I’m thankful to Susan Doupé, the Soulumination director, who helped me coordinate many logistics and all of my filming days. She didn’t want to be in the film, but I did manage to sneak her in! She’s the one holding Claire’s large portrait during the photographer’s dinner when Debbie is speaking. Sue, I couldn’t have done it without you!

Surround yourself with amazing people!!! I’m so thankful for a small group of filmmaker colleagues who inspire me constantly,  challenge me to stretch myself, and provide honest no-bull-shit feedback: Francesca, Christin, Angie & Stacey. And finally, it would be remiss of me if I didn’t express my extreme gratitude to my husband and family. For anyone familiar with the filmmaking process, you know the work AND the magic happens in post-production. Ed talked about this when referring to working with his wife Julie. Ed does most of the filming, which he refers to as the “coal mining”; Julie is the editor, which he affectionately calls the “diamond polishing”. It’s so true. There were countless hours spent sitting at my computer editing this film, drawing out the story, trimming and sequencing clips, color grading, and mixing sound. This film was edited in stolen moments over the course of 8 months, while children were sleeping, or off playing with my husband.

It literally feels like I birthed a fourth baby. I’m so glad to have finally finished this project, and I’m so happy to share it with you here. It’s not perfect, but for my first documentary film project, I’m happy nonetheless. Grab a cup of tea (and maybe a tissue) and enjoy! I’d love to hear your thoughts!

Accessible version with CC can be viewed here. 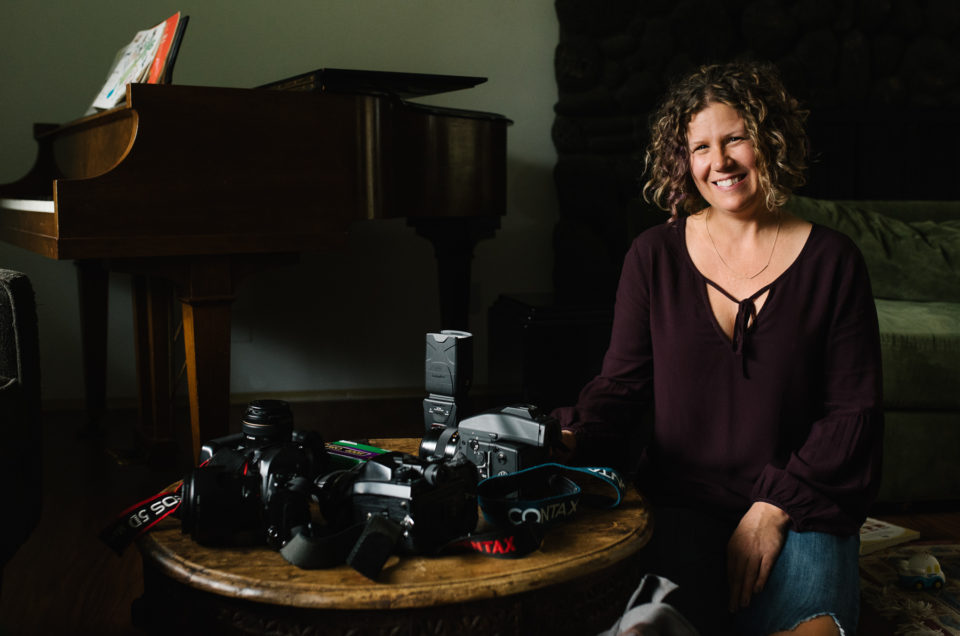