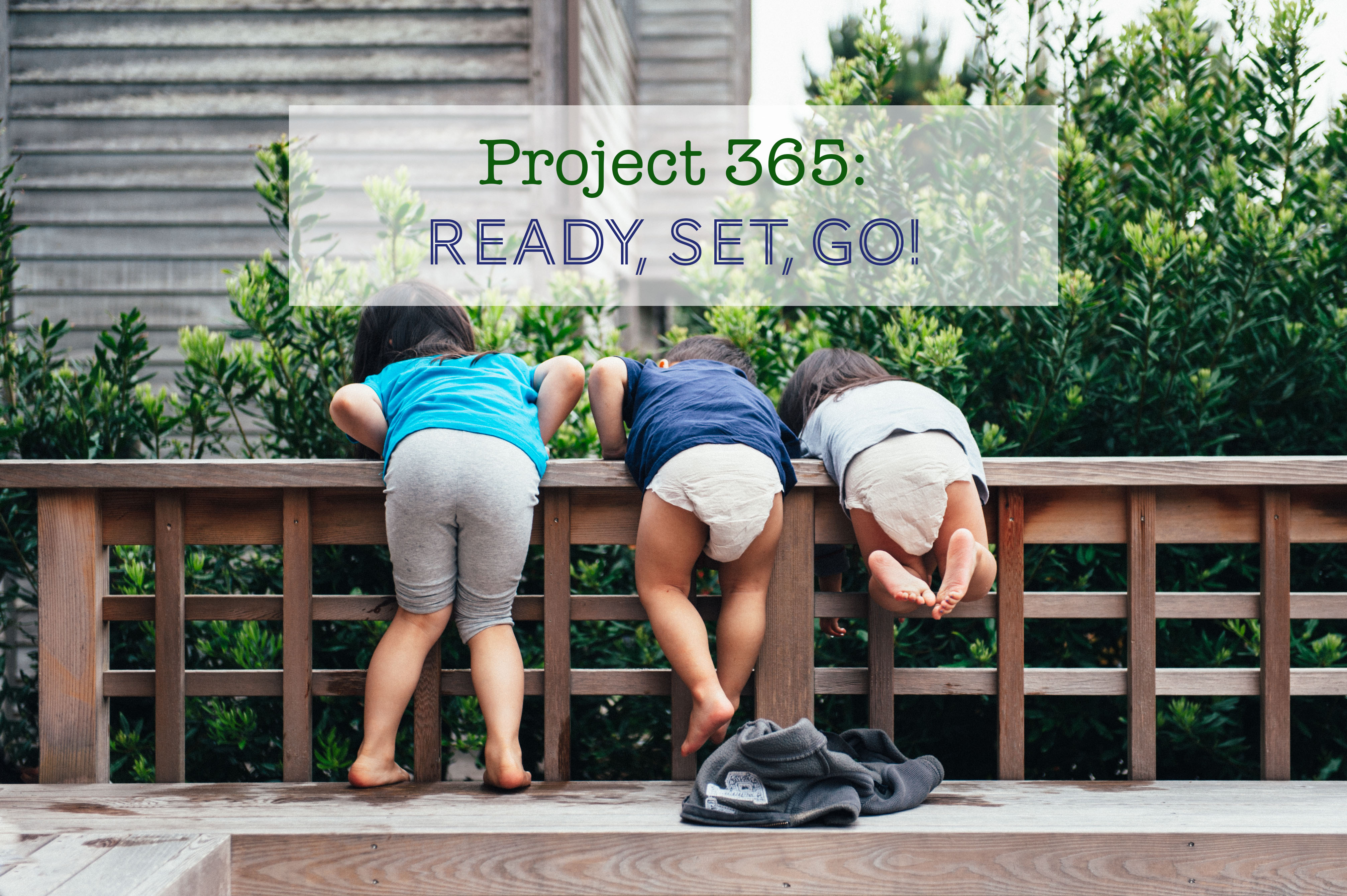 Hey, photog friends who have considered but never attempted a 365 Project! Hey, friends who wouldn’t really call themselves a photographer, but are intrigued by the idea of taking a photo every single day for an entire year. It’s your lucky day because I wrote this blog post especially for you.

All you need to do is take one picture every day. Just show up. It doesn’t matter what it is or whether it’s even good; just show up and take a picture. I hear my friend Kate’s voice in my head all the time: “Do the work.” Anyone who’s completed a 365 will tell you it’s a HUGE commitment, but the benefits that you will reap are so very worth it. And wouldn’t it be awesome to surprise yourself by doing something you didn’t think you could do? Trust me. It’s awesome.

2. Reframe your definition of success.

I blogged about this in January. It took me being able to look at success & failure differently in order to have the guts to embark on this project. “Success” no longer meant finishing all 365 days. I’m so happy to be on the verge of completing it, and feel successful in so many other ways. Yes, I shot for every single day this year (with the exception of a few days, probably 5ish but definitely less than 10) where I totally spaced (rare once you’re in a groove) or got my shot in past midnight. More on missing days below. I captured moments in the life of my family that are so mundane and ordinary but that otherwise would never have been documented had it not have been for this personal project. I already know that many of these images from this year will be counted among my most treasured family photos. What a priceless collection. 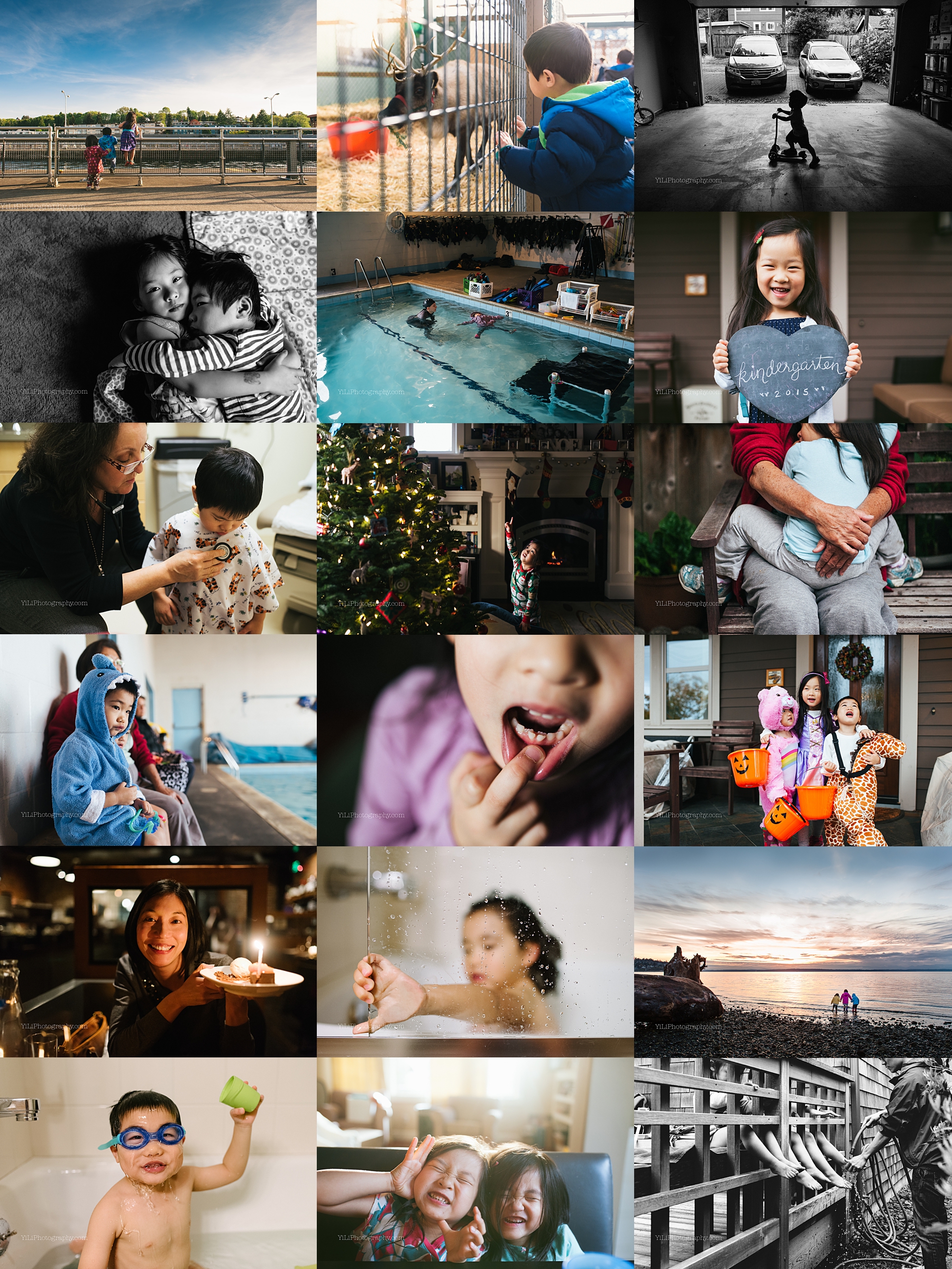 I’ve found my style (it was in me all along!), honed my technical and artistic skills all year, and explored some genres that are outside of my usual subject of choice (tiny humans) like macro and landscape photography.

It’s your personal project and you’re an adult, so you get to make your own rules! Some people choose to only shoot one type of subject, some use only one lens, some only use their mobile phone. For me, I didn’t want to impose a lot of restrictions on myself because I was trying to make it as easy as possible. Come on, it’s hard enough to take a photo every single day for a year anyway!!! My (loose) rules were that I would show up every day, mostly document my family OR something interesting to me (client work crept in for a tiny handful of days when I just couldn’t bring myself to turn the camera on my family after a long client session), my 365 would be shot on my dSLR (except for one iPhone photo that snuck in from one day when I was out very late at a coworker’s farewell party at another coworker’s houseboat on Lake Union [good excuse, right?]), I wouldn’t sweat it or beat myself up if I missed a day here or there (I’d shoot two the next day), I’d share a photo on Facebook or my blog whenever I felt moved to share, but I would not obligate myself to post every single photo everywhere. Which brings me to my next point.

Part 1 is showing up. Part 2 is giving yourself grace (upon grace upon grace) and learning to forgive yourself for shooting crap today, so that you can show up again tomorrow and try again. Let’s face it. The reality is photographers don’t make magic every.single.day. No one does. It’s just not possible. You’ll only find the magic if you accept the mess (and crappy photos) that comes with it. It’s a package deal. You know that quote about only being able to see the light because there’s darkness? This is the same thing. You’ll find and make magic. But there will be some days like this. Pretty bad, right? 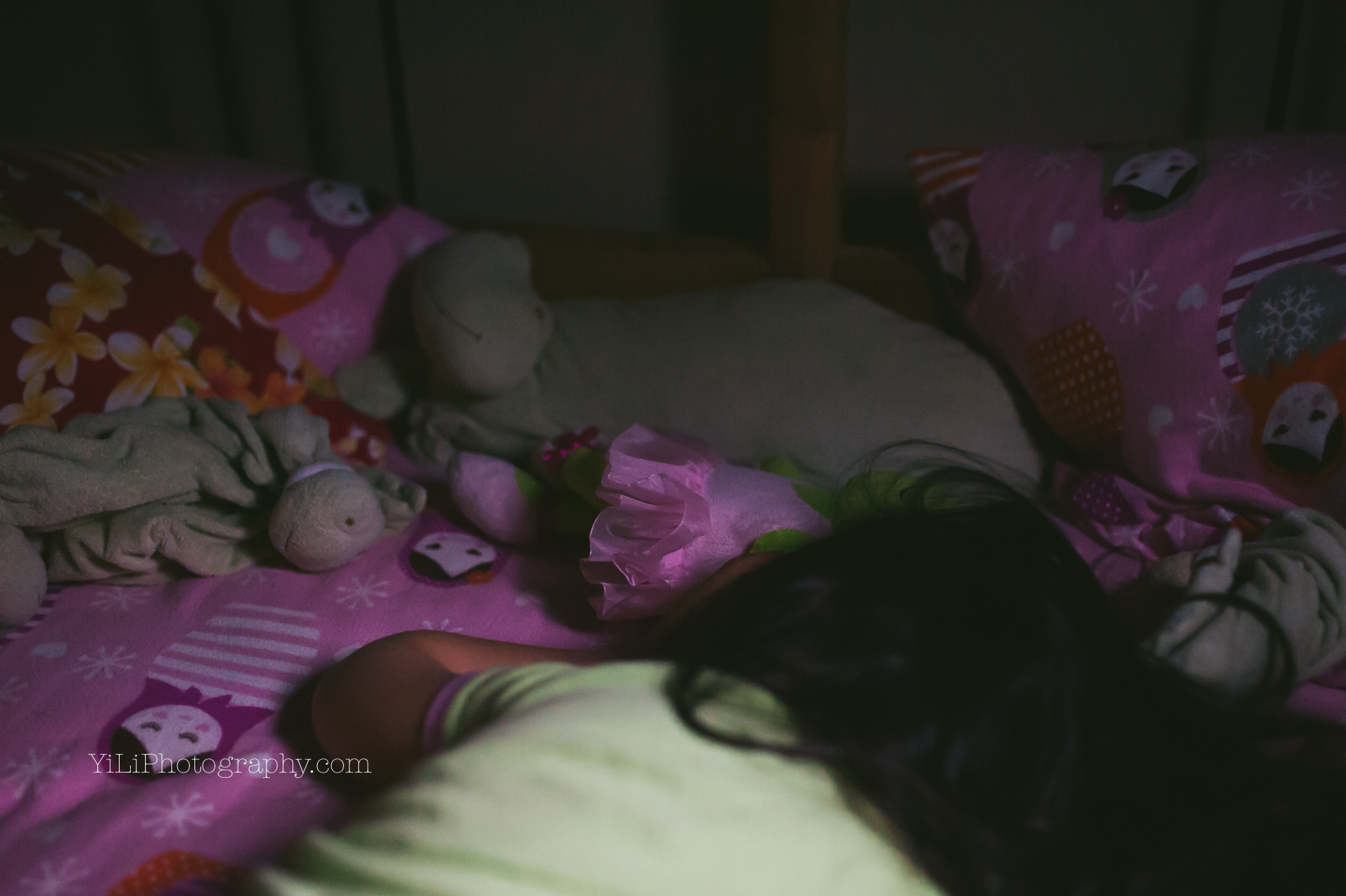 But there will also be (many) days like this!!!!

I hope I’ve inspired you to jump in with two feet! I’ve purposely waited to post this two days before the New Year, so that you will read it then impulsively decide to start on January 1st, but honestly there is nothing magical about starting on that day. Any day of the year is a great day to start! This has been by far my most challenging, rewarding, and stretching personal project that I’ve embarked on, and I know it can be the same for you. I’m going to come back and add another post with my favorite tips & tricks for rocking a 365 in a few days, but one of the most helpful things for me was having company along the journey. I’m so grateful to my friend Kellie B. who added me to her group of friends who were also doing a 365! I have a handful of friends who are starting 365 projects in 2016, so if you’re looking to join a group, leave a comment below and I’ll be happy to connect you! So….what are you waiting for?!

Carrie Yuan is a documentary family photographer in Seattle, Washington, who will complete her very first 365 project on December 31, 2015, specializing in documentary family photography sessions that honestly tell the story of your family’s here and now. Carrie’s passion is to document the full-of-love journey that is parenthood and childhood (with a sprinkling of humor), in all its chaos & beauty. Carrie lives in Seattle with her family: a husband who was super thrilled to receive beef jerky as a Christmas present from Carrie, a six year old who is thoroughly enjoying her very first school winter break but kinda bummed we didn’t have a White Christmas, three year old boy/girl twins who have turned into fantastic playmates for each other, and a lab-ridgeback canine who (accidentally) ate way too much chocolate this holiday season. 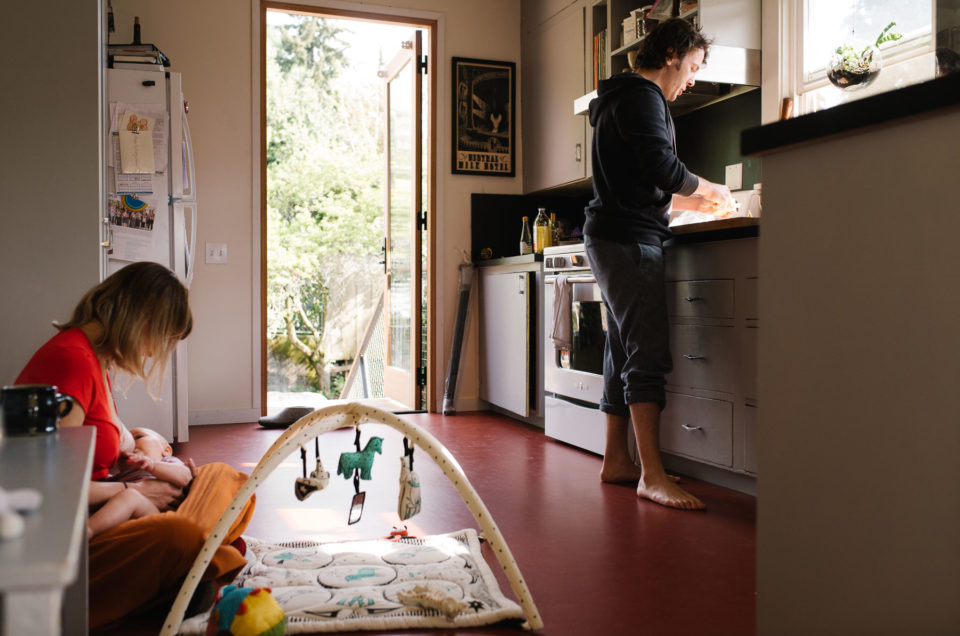 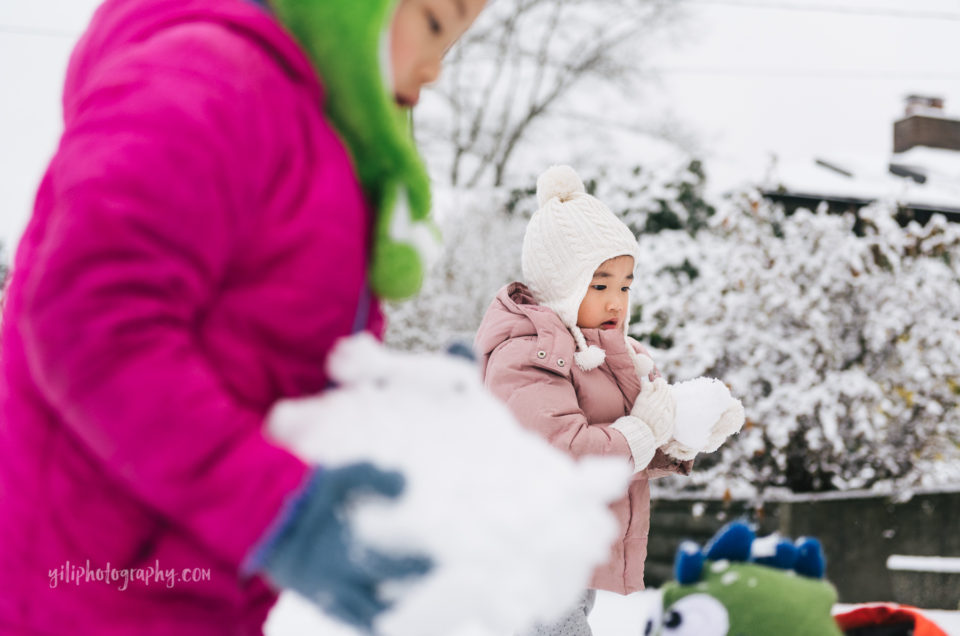 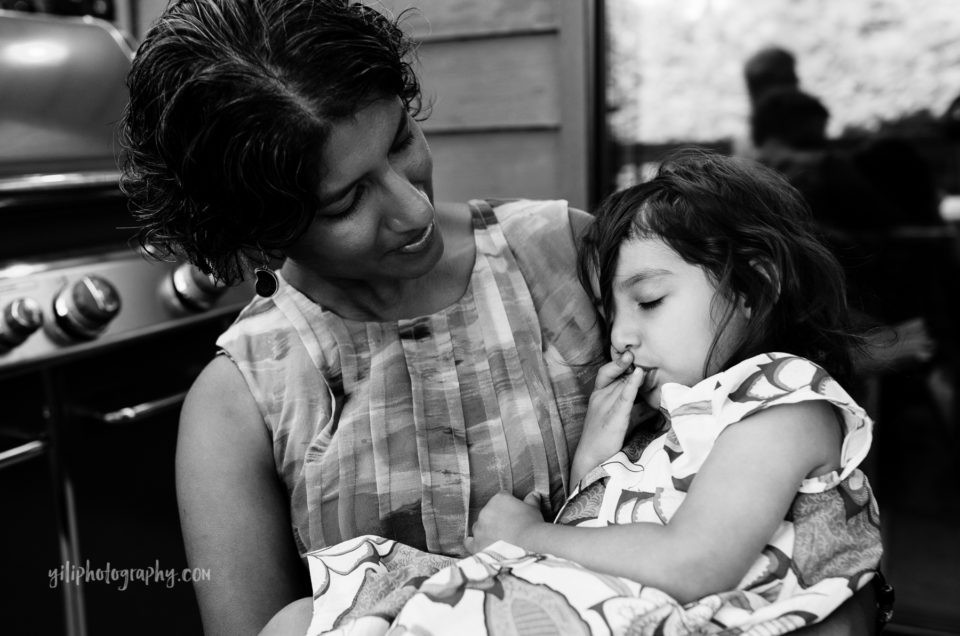